Hey everyone, I’m back again with the 8th segment of Tunes on a Tuesday! Honestly, I can’t believe it’s been 8 weeks already, time surely does fly.

This weeks post goes to Sylo Nozra, an R’n’B vocalist/producer from Toronto. Sylo released not one but two tracks just in time for summer. The light, airy production is very similar to that of Lolo Zouaï’s Brooklyn Love, which was my chosen track for the 5th week of this segment.

Lately there have been so many new artists emerging from Toronto or should I say Canada as a whole. It is so refreshing to hear a variety of new sounds from a place which wasn’t previously that well known for music.

Check out Je t’adore & omw by Sylo Nozra below.

Welcome back to Tunes on a Tuesday!

As you may or may not have noticed, I didnt post last week 😦 but I’m back and (hopefully) better.

The track I’ve chosen this week is ‘Taste’ by Tyga.
Now if you know me, then you know I am not the biggest fan of Tyga. The last project I actually listened to by him was that fan of a fan joint mixtape with Chris Brown which I absolutely loved.

I’m not too sure if this song (taste) warrants me to say that Tyga is back, however I am looking forward to hearing what else he has in store.

What I can say is that this song is most definitely a vibe & will be put on repeat until I’m sick of it. 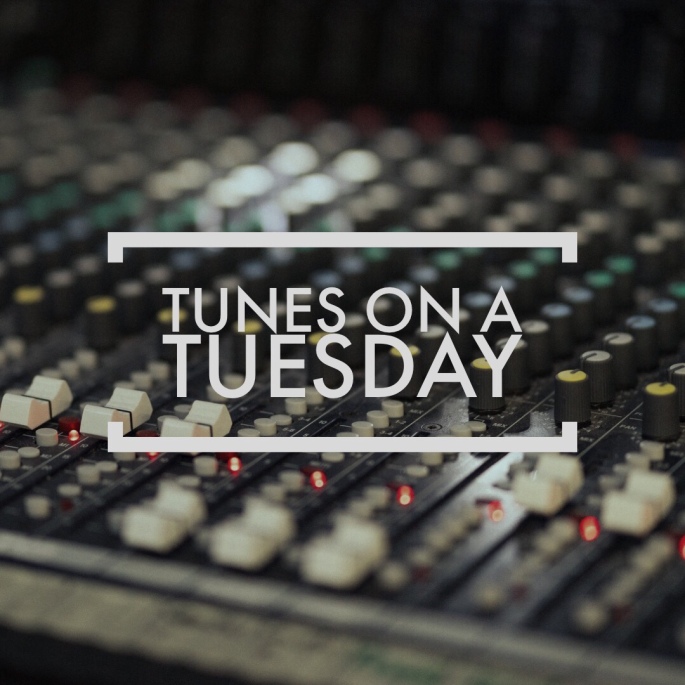 I’ve decided to work on a new segment called ‘Tunes on a Tuesday’.
Every Tuesday i’ll be sharing my favorite tracks with you both old and new, in addition to introducing you to some new gems.

Lets kick off the first week with Summer Walker

Summer Walker signed to LVRN, has had a postive start to the year with her latest single DEEP, being featured on Apple Music’s ‘New Music’ playlist.

However the song that I was drawn to was this one (session 32).

In an era of heavy production, the simplicity of this track really sets it apart from the rest & leaves you to feel the raw emotions on show by Summer Walker.